A deadly virus spares only those of fairest skin, but humanity’s fate rests in the hands of one black man. In 2019, attempts upon his life force controversial author and historian Professor Walter Banga to flee to Africa to hide amongst his distant relatives, the Mbuti pygmies. There, he is drawn into their desperate life and death struggle to survive. While hiding from a brutal Interhamwe militia, they unknowingly unleash a lethal, unstoppable virus upon humanity.

Or purchase the print book here:

A deadly virus spares only those of fairest skin, but humanity’s fate rests in the hands of one black man.
In 2019, attempts upon his life force controversial author and historian Professor Walter Banga to flee to Africa to hide amongst his distant relatives, the Mbuti pygmies. There, he is drawn into their desperate life and death struggle to survive. While hiding from a brutal Interhamwe militia, they unknowingly unleash a lethal, unstoppable virus upon humanity.
Among a handful of survivors transported to CDC in Atlanta, Banga watches as the world around him falls into panic and chaos. Fearing for their lives, he and eleven other survivors escape to the wilderness hiding from a strange new world.
Ruthlessly sought by white zealots as the survivors are forced to make their final stand, the outcome of which will change mankind forever….

There are no reviews yet.

Be the first to review “Skin” Cancel reply

This site uses Akismet to reduce spam. Learn how your comment data is processed.

You Need to be Aware of These Gems 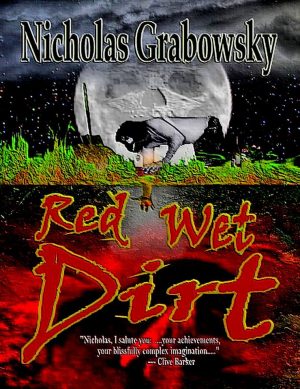 $9.98
The widely celebrated collection from the veteran horror scribe. Introducing three short stories & three novellas: While on vacation, a young man's fiance becomes a heart-collecting Yuletide Thing on Christmas Eve. Get stuck in traffic when The Freeway Reaper claims another soul. A suburban family is plagued by a horde of were-rats. Special Agent Sam Cross, mortally wounded by a Jamaican specter, journeys into a psychedelic Festival of Fallen Souls...Also available in Ebook here: 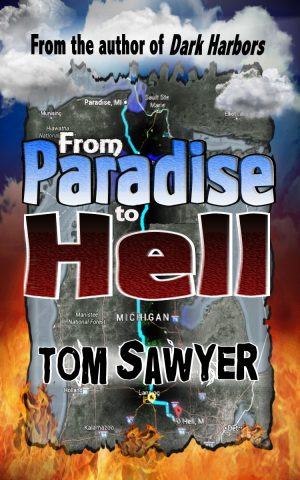 From Paradise to Hell

$9.98
From motorcycle zombies to enigmatic vampires, bloodthirsty beasts, vengeful specters, “skinwalkers,” hauntings, killer Walking Dolls to ghost stories straight from the author's past, let author Tom Sawyer take you on an exciting and perilous road trip/exploration of the darker shadows and what lurks within them throughout the otherwise “Pleasant Peninsula” of the Great Lakes: Michigan!Also available in Ebook here: 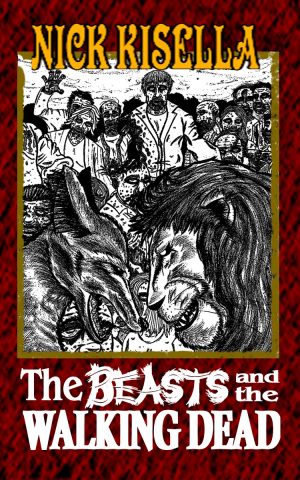 The Beasts & the Walking Dead

$9.98
The Living. The Dead. Someone In-between. It began as a fever, leaving its victims psychotic and delusional. It only became out of control when some of those victims died and unexpectedly came back from the dead as zombies, throwing the world into a panic. Victor Lyonie, the Lion, watched his wife and daughter die, then had to kill them himself just to make sure they stayed that way. All he wanted to do was go home, but instead, he found himself infected like no other human being had ever been before. He wasn't a zombie, but he wasn't himself anymore either...Also available in Ebook here: 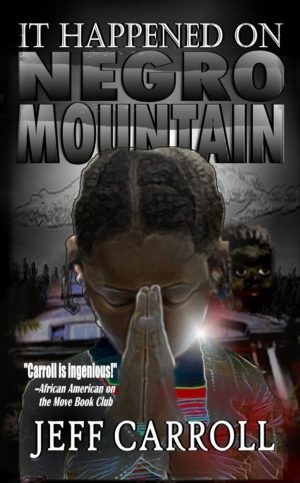 It Happened on Negro Mountain

$9.98
Hip Hop Horror at its finest! Matthew Abraham is a drug dealer being forced out of his empire in Baltimore, Maryland. Rather than submitting to the pressures of the younger dealers, he decides to destroy his empire and leave his neighborhood turf with his baby mother and seven year old daughter Destiny, leaving behind a gang war to take up residence in Negro Mountain, located along the Mason-Dixon line. Destiny, disturbed and frightened by her parents’ gang banging lifestyle, turns to the spirits of her departed grandmother and of Negro Mountain itself who speak to her through the dolls she plays with...Also available in Ebook here: 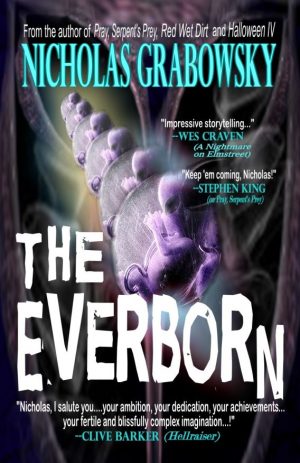 $10.98
Nicholas Grabowsky's award-winning aliens-among-us horror/science fiction epic, available for the first time packaged and edited the way it was intended to be! The Everborn concerns the offspring of fallen angels that have lived among us since the dawn of man. Throughout the ages, they live life after life in normal society until each one falls in love and fathers his own child. Before that child is born, they undergo a rapid degeneration into a fetal state before they disappear entirely and become reborn into a new life, essentially becoming their own fathers....Also available in Ebook here: 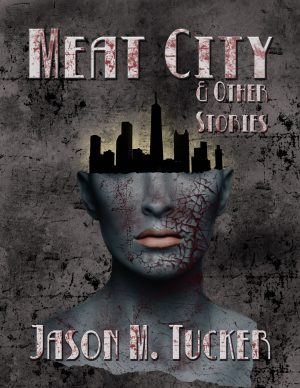 $9.98
WELCOME TO MEAT CITY Take a trip along the arterial highway, and make a left at the last exit to enter Meat City, where all manner of nasty things are clamoring to greet you. •Granger knows what it's like to kill a man. It's an assassin's job to know death. When the corpse of Granger's latest victim staggers to his feet though, all bets are off in "Meat City". •Christian has searched for purpose his entire life. Miserable relationships and false religions were all part of the journey. But he might find just what he needs hidden in tunnels beneath the "City of a Million Gods"....[su_youtube url="https://www.youtube.com/watch?v=eN8byZy5QjE" width="400" height="300"]Also available in Ebook here: 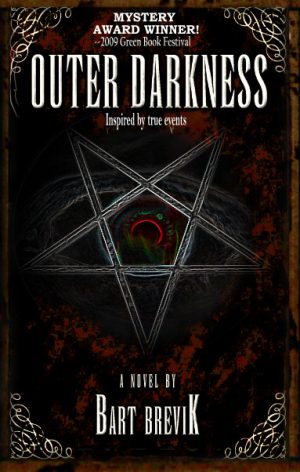 $10.98
What would you do if your family was targeted for destruction by a violent Satanic cult? That’s the position that Jim DiMario finds himself in – but has he found out too late? Jim feels the comfortable predictability of his day-to-day routine begin to unravel when he investigates a series of bizarre animal mutilations that have recently occurred in his normally quiet, upscale community. Seemingly by chance, he meets two strangers in his quest for the truth – a sheriff’s deputy, and a TV news reporter, each of whom have their own reasons to investigate the grisly deeds.  BASED ON TRUE EVENTS.[su_youtube url="https://www.youtube.com/watch?v=7TyxA6aMZt0" width="400" height="300"]Also available in Ebook here: